Metagaming and how to prevent it 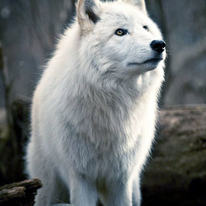