How to Write a Really Good Open Thread? 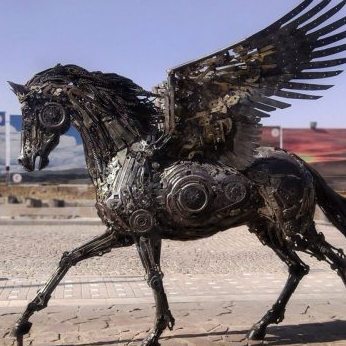