To leave or not leave roleplaying 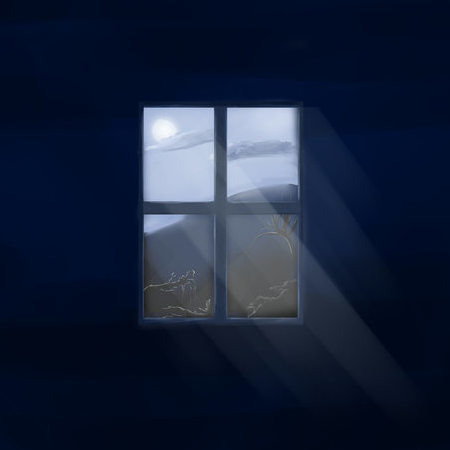