Telling Non-RPers About Your Hobby 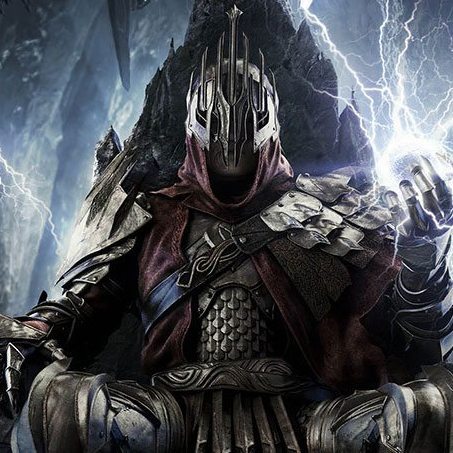 Have you ever told a non-RPer about RPing? I've been asked in the past about my hobbies, and if I ever said "Role Playing", I always got strange looks. People never really understood, or  they thought

DnD is so popular now that it’s easy for a lot of people to understand “It’s like DnD without being super hung up on stats and randomizing outcomes”. I usually start with saying it’s collaborative sto