What sort of roleplay writer are you?

I've been both the purple prose novella writer and the succinct, to the point one, too much so in either extreme. I think it's only because I'm so anxious to give my writing partners my best, especial 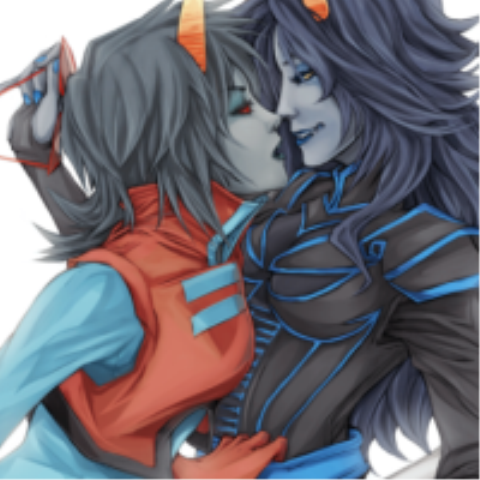 Speed: Uhhh, depends! On life, work, mental health, etc. I've been in a slump this year so, er..I haven't posted much. But when I'm at the height of my posting ability, I can post 50 - 100 times

What is your post speed?   Varies, I try to reply every couple of days. Buuuuuuuuut if health or work increases it can take about a week.    How much do you write? 200-400