Share Followers 1
If you are interested in this topic the Initiative staff recommends that you start a new topic as there hasn't been a post in it in 115 days. 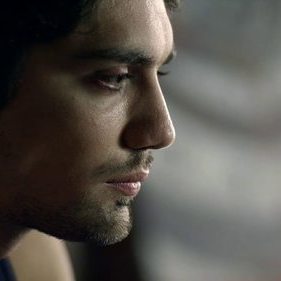 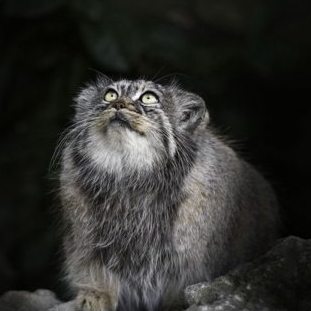