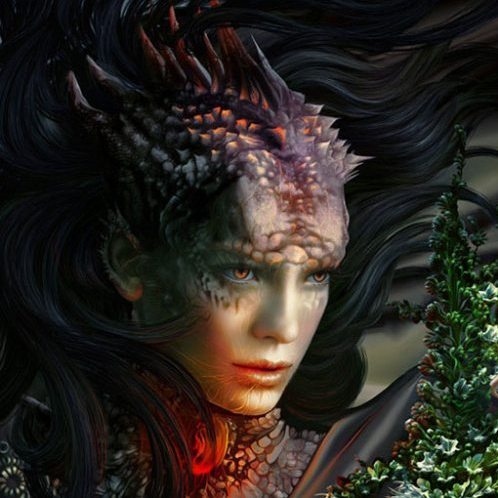 By StormWolfe, September 17, 2019 in Other Reviews