"Where are they now?" - players you wonder about 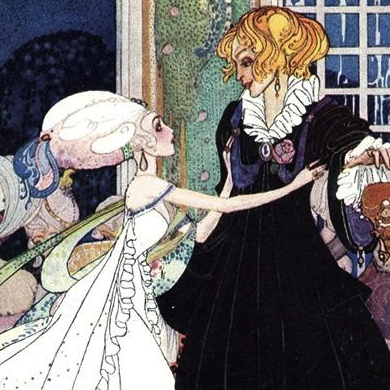 By emeraldas,
September 21, 2019 in Member Confessions