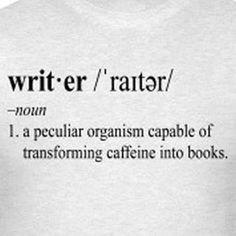 By PretendThisNeverHappened, January 8 in Brainstorming & Ideas