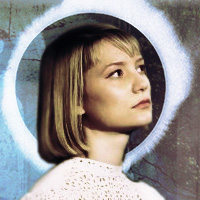 By Sara-Zorah, February 18 in Roleplay Management