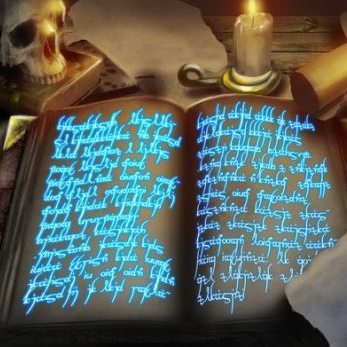 By Never,
February 27 in Brainstorming & Ideas