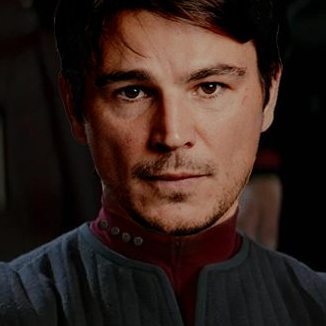 By theoryNine,
March 4, 2020 in Roleplay Management