How does your character react to romantic approaches? 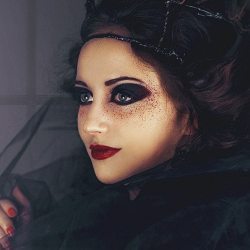 By Grimscythe,
March 17, 2020 in Character Questions