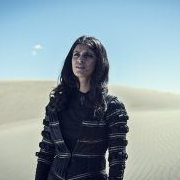 A little about me...

By russianspy24, March 21 in Introduce Yourself