What are you doing during Quarantine?

So since most of us are either in real quarantine or self imposed quarantine, school's are shut down (my kids' school just announced they are closed for the rest of the school year), going outside is 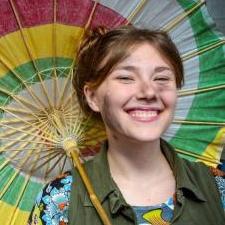 My husband and I are both considered "critical infrastructure", and we're so thankful that daycare is still open even though the schools are closed. On our "weekends" where we're off we self-quarantin

Pretending to be productive.    Recently we updated a bunch of stuff on my site, I've managed to overwhelm myself with threads, and I'm pretending to work on a story. But that's about it. I