By Ice,
June 19 in Roleplay Chat

Personally, I'd say a word count isn't going to stop me from joining a site I really like, but it is going to affect how active I am on the site in general, and a site with a word count is one of the

As I always say, build the site for the people you want to join, not for the people that you think you should expect. If you want a word count because it makes you/your staff more comfortable, impleme 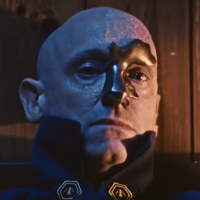 I use a personal annual word count to pressure me to keep writing regularly. It has graphs, is color-coded, and shows tangible goals that I will eventually reach if I try.   That is helpful