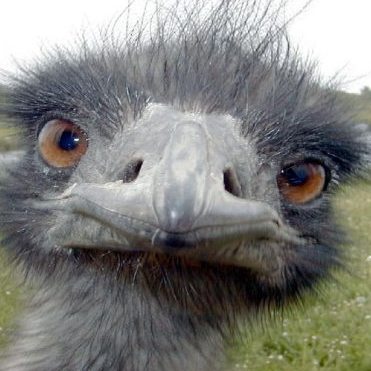 By RottenEmu,
September 1 in Site Reviews