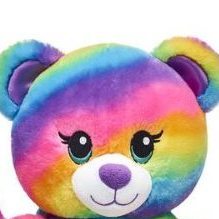 By mrscuddles,
October 16 in Brainstorming & Ideas