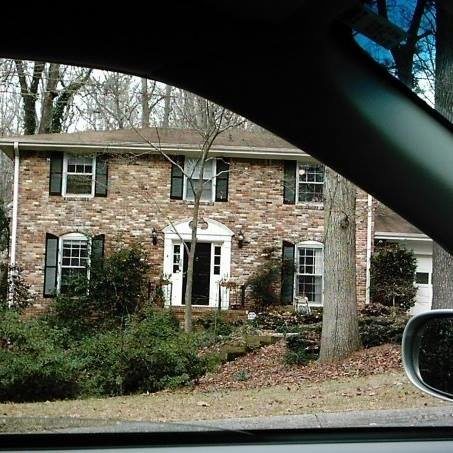 By Niasma_Haruki2365,
October 18 in Brainstorming & Ideas