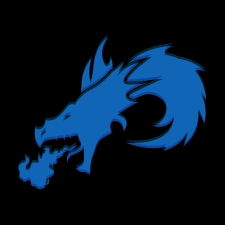 By Dragon,
November 14, 2020 in Member Confessions