Dusting off after a long hiatus 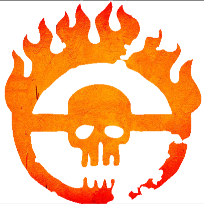 By Menalippe,
January 18 in Introduce Yourself