Membership "I Want It" - Your Cliché Desires 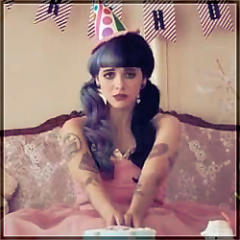 I want a whirlwind romance, one that starts with the two characters absolutely LOATHING each other. Bonus points if there are a bunch of pictures of both guys that can be used for said romance. Picshi 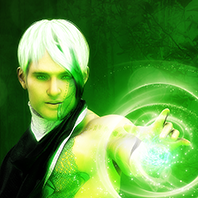 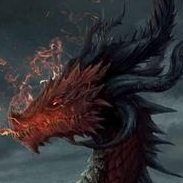 I've always wanted to do some kind of 'good vs. evil' save the world kind of plot. People who were destined to meet, teaming up to take down whatever big bad is in their way. Only they can do it. Som