By Morrigan,
January 29, 2016 in Staff Confessions

I had a pretty bad experience with a former friend who also happened to be staff. We'd met through another friend [who is still a friend and staff member on my current site] and hit it off pretty good

Quite some time ago I used to have a co-admin on another site. Everything started off golden, things got done in time and we were booming. But then, behind the scenes, things started to come apart. Th 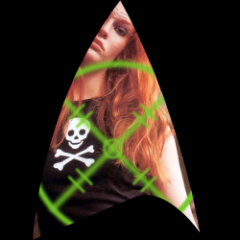 OMFSM, the sim I left before I started my current one. This tale of woe actually started a few years back on a different sim with a lot of the same crew. A friend of mine from IRC hit me up, she's all