The Weirdest Bans on a site 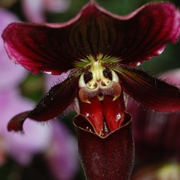