Why did you start rping? 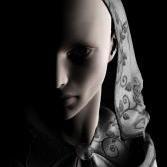