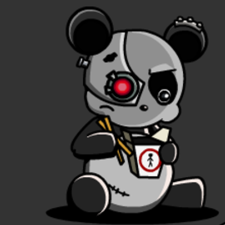 By anthrxmilkshake,
July 25, 2017 in Roleplay Management