That one RP you can't get out of your head... 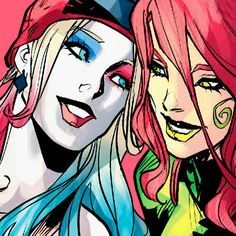