Membership Sailing both sides of the 'ship 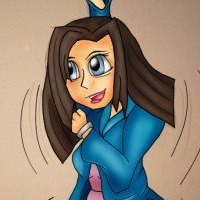