Membership How do you normally start/join a thread? 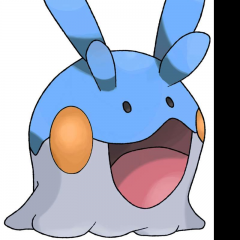