Membership Do you write for an audience? 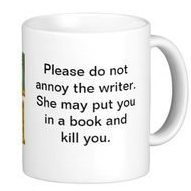