What genre were your first rps in? (Member & Staff) 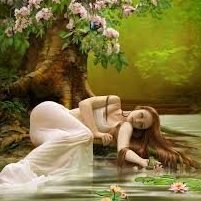