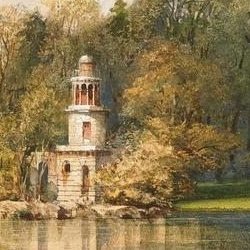 What are your thoughts on sharing PBs?