Membership The Red Flags of a Failed RP 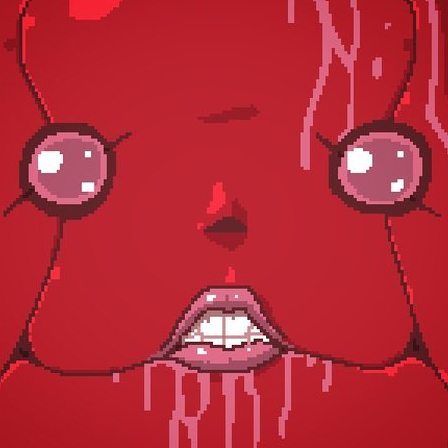 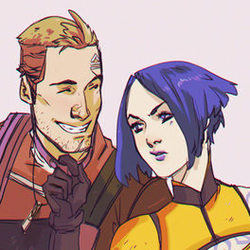 In this thread, I've learned all my roleplays are dead and I just don't want to admit it.

Usually when I can see that the site was created in a day or less. No offense to people who get things done quickly—I just haven’t seen many of these sites take off. I think they’re impulse creations

When site staff start creating rules to discourage or outright drive specific members from the board, rather than either A. attempting to speak with the member(s) about whatever issue has arisen or B.