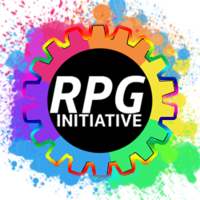 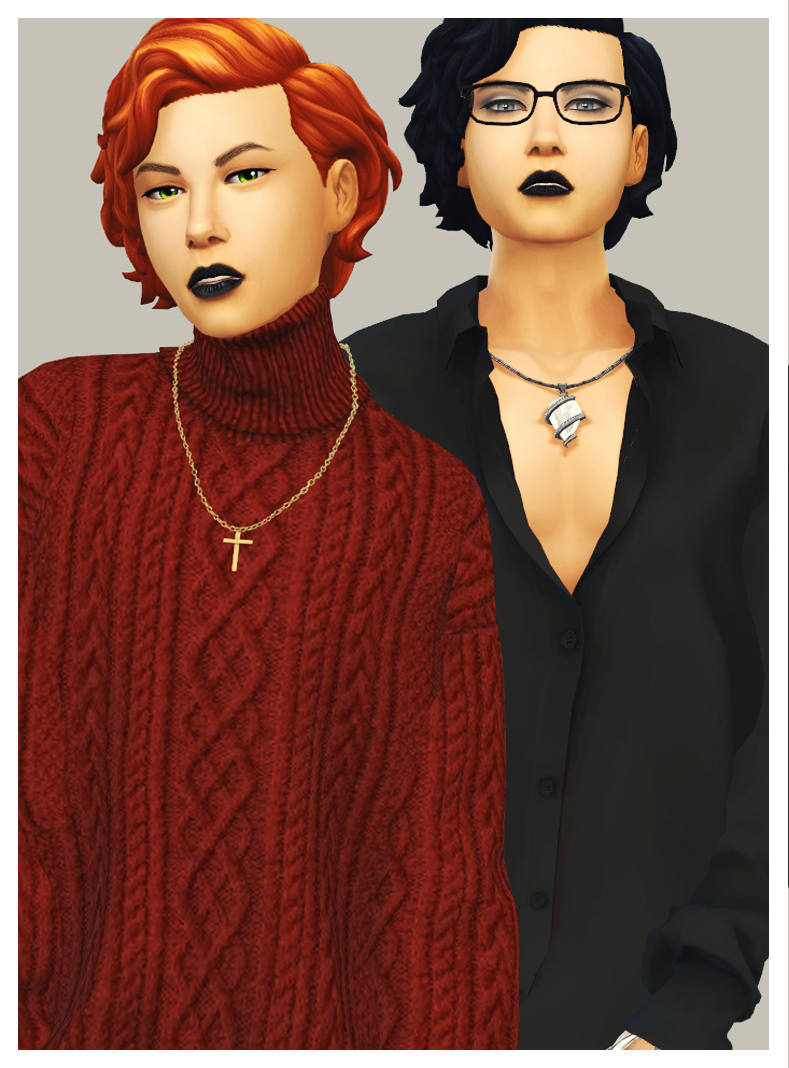 Uuuuuuuggggghhhh. Okay so Ezio eventually discovers he's very goth, and Morgyn is like you know one ride at a time, so Morgyn just sticks to figuring out the gender crap. And then one day Ezio does Morgyn's makeup super goth-like and Morgyn later gets a dye job and ends up a red-head. This all happens over the course of the story. Wild ride, huh. xD In other news though, they're really unfairly pretty. Both of them.