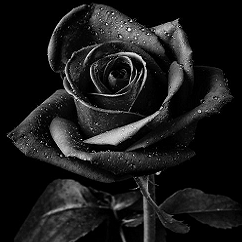 The day a simple roleplay request turned into a (mild?) nightmare