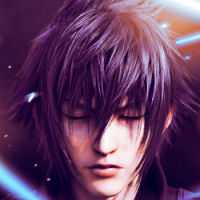 A forum site with little-to-no administration?

By Zelkova, December 4, 2019 in Roleplay Management