When your board's genre isn't a thing!? 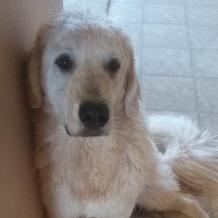 By xexes,
December 9, 2019 in Roleplay Management