Membership What makes a site a Sandbox? 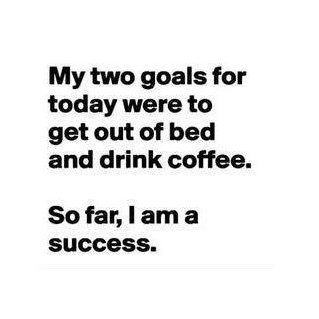