Does your character have siblings? 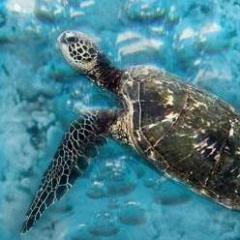